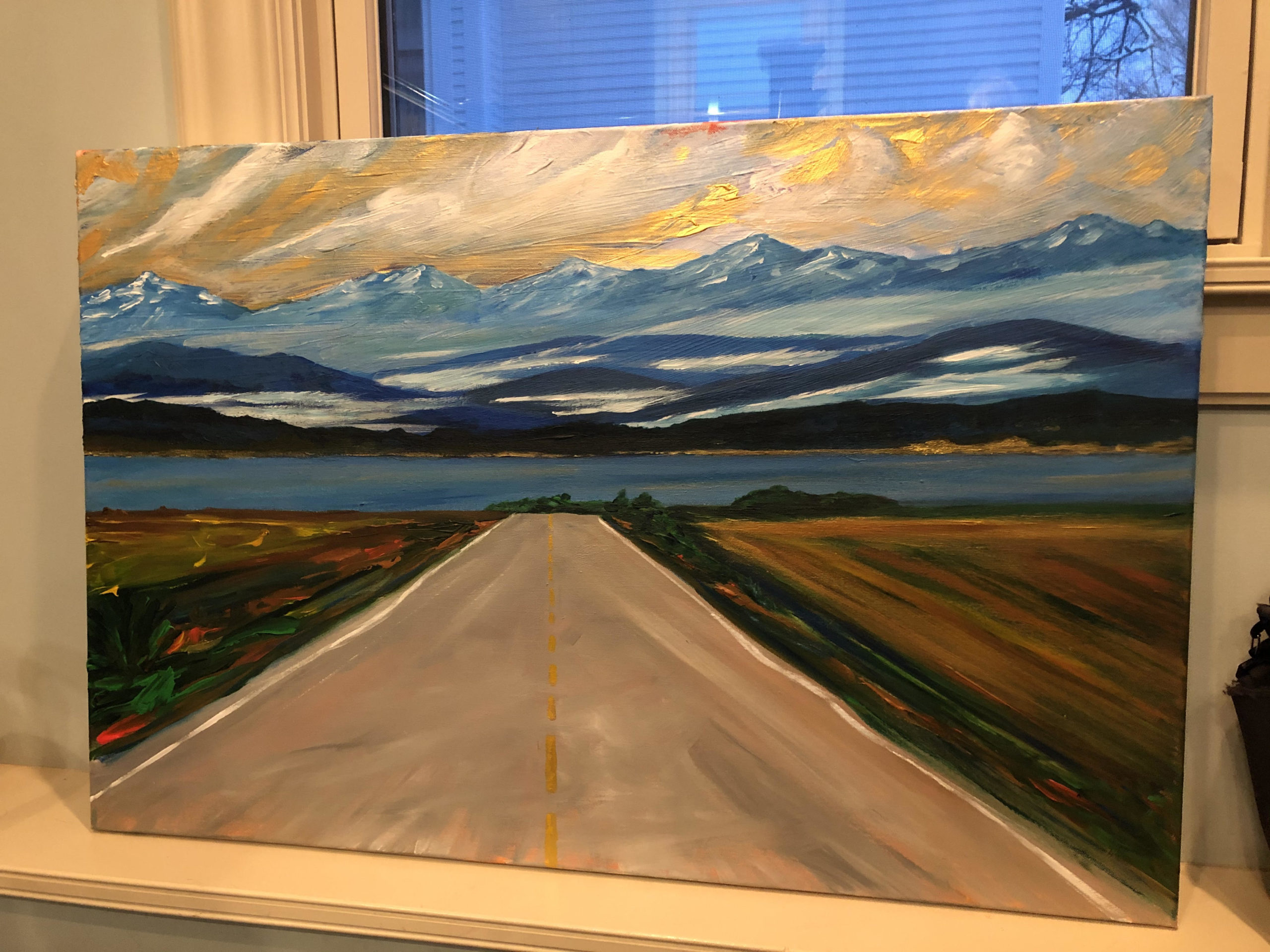 A Prairie of emerald grass slopes
softly towards the western bluff
edging shoreline like golden crust.

Once there, take the narrow path
up to the wind sheared emerald forest
spiraling toward the heavens like steeples,

or beachcomb rocky margins
to engineer forts with littered logs
gathering like pocket lint from the sea.

If you’re lucky, enjoy the sea-lions’
laughter skip wave over wave,
or be stilled under the shadow of

toothy mountains standing like
watchmen guarding an ancestral kingdom.
In the knowledge of our lust for change,

these worn trails and Puget Sounds,
are protected by law, set apart,
for us, and generations yet unborn,

so weary people can once again
respond to the magnificence of
a simple land filled with memories.

(Ebey’s Landing was the first National Historical Preserve in America.  The legislation was initiated by the inhabitants of Whidbey Island and passed in the rainy season of 1979.)